Ashi Wash always sort of supported the Oculus Rift, but we never had an Oculus Rift of our to test with. But now, thanks to the kind folks at Oculus, we have a Rift now! They also sent us some pretty cool swag (including an Oculus Go). 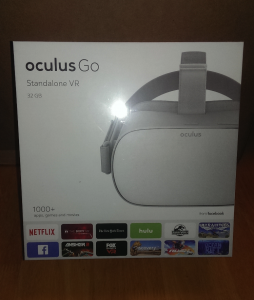 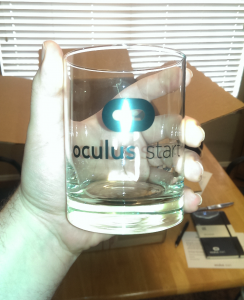 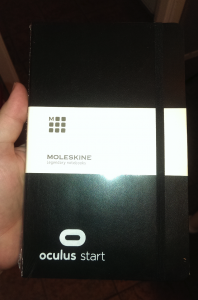 Now that we have this new VR gear, we’ve been able to test out the game and make the Oculus controls feel nice. You can play Ashi Wash’s VR mode on the HTC Vive, Windows Mixed Reality headset, and now the Oculus Rift! Of course you can find Ashi Wash on Steam and Itch.io, and soon you’ll be able to find it on the Oculus Store. Thanks Oculus!