You may have heard that our game Ashi Wash is based on a Japanese folktale. Stories about yokai are pretty interesting, right? Japan’s culture until recently developed with little interaction from the Western world. We think games are a great way of exploring experiences outside of one’s own normal life, so here are four that offer a unique glimpse into Japanese culture. 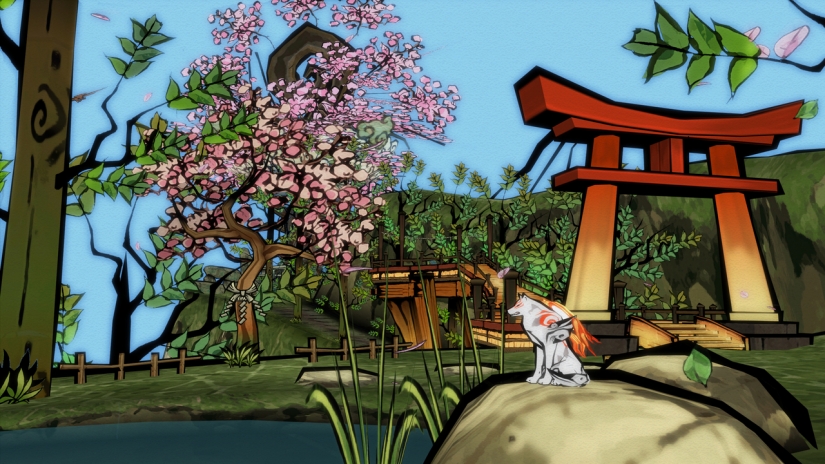 Okami is a play on words meaning “paper,” “wolf,” and “deity.” In Okami, you play as the Shinto sun god Amaterasu as you go on an adventure to ultimately defeat the evil eight-headed serpent Orochi. These are characters found in both the Kojiki and Nihon Shoki, two of the earliest and most important works in Japanese literature. As you play through Okami, you’ll encounter many other characters, stories, and places inspired by early Japanese literature and folktales. Even the unique art style of Okami is based on ukiyo-e and sumi-e art!
Okami was originally released on PS2, but these days you can find it on many home consoles and on Steam. 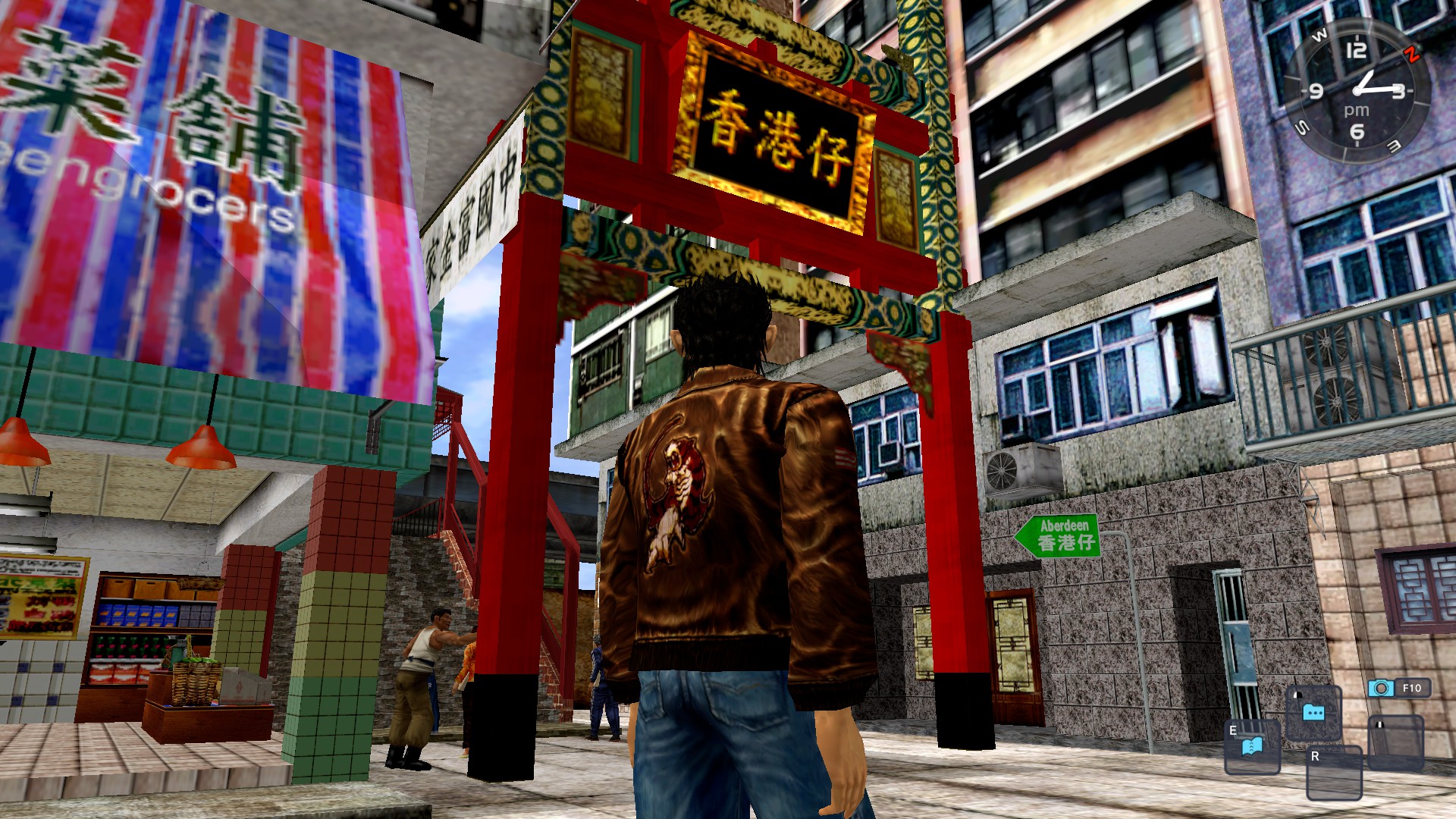 I really enjoy when a story is set in a very specific place and time. Games are great at transporting players to a different space, but our medium is most fond of fictional worlds. Shenmue is neat in that it takes place Yokosuka, Japan in 1986. It’s sort of a primitive free-roaming game before free-roaming games were a thing. In this game, the virtual space is very much inspired by an actual place. For example, the main character wears a jacket called a “sukajan.” This is a unique style of jacket that Yokosuka is famous for making and you’ll see little shops selling them in both the game world and in the actual town.
At the time of writing, you still need a Sega Dreamcast to play Shenmue legally, but it was recently announced that it will be releasing on Steam and home consoles in 2018! Yay! 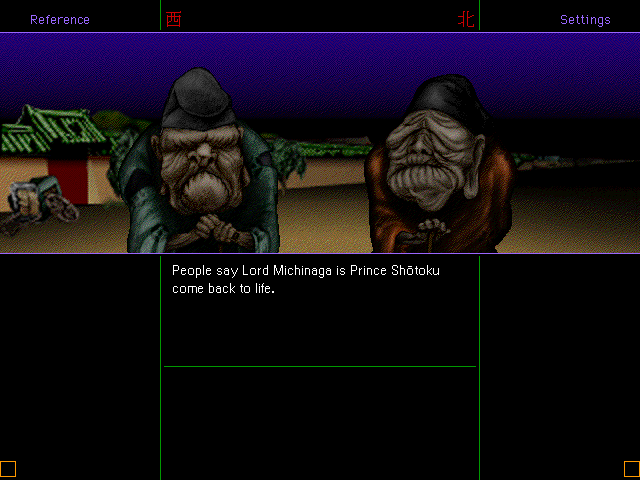 Like Ashi Wash, Cosmology of Kyoto also deals with mischevious spirits, but it’s definitely on the spookier side. In this game you explore an ancient Kyoto and take part in various scenes as you come across them. If you get killed by an evil or mischievous spirit, you go to (Buddhist) hell and see depictions of your torture. It’s kind of rough, but it’s in keeping with traditional hell imagery. Roger Ebert is famous for saying that games could never be art, but he seemed to enjoy the heck out of this game and in 1994 he wrote a glowing review of it.
Cosmology of Kyoto is an old, old PC game, but it’s actually not too difficult to get it running on modern PCs or Macs. Just check out this article. I recommend playing it around Halloween.

There’s no better way to learn about a culture foreign to your own than to start studying its language. My Japanese Coach was released for the DS to help people study Japanese. While I don’t think game alone would be enough to teach someone Japanese, it’s a great supplement. The exercises are pretty fun and there’s a good sense of progression as a you learn more. Maybe the neatest thing is that the game uses the DS’s touch screen to help teach proper handwriting skills.
If you want to play My Japanese Coach, you’ll need to dust off your Nintendo DS and find a used copy.

Of course these are just a few games to explore Japanese culture. What are some games you’d recommend? Let us know in the comments below or on Twitter, Facebook, or Steam!